Coach Rob Powell Replies to a misleading and slanderous article. 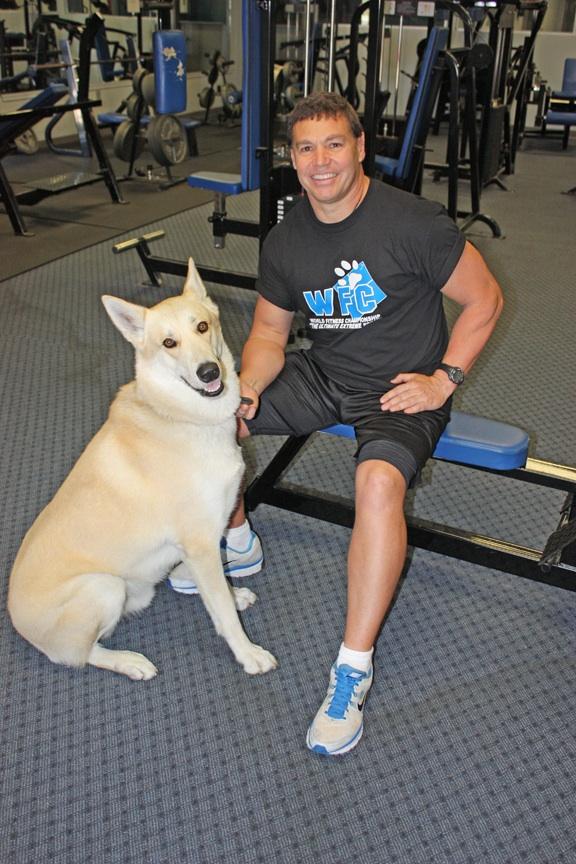 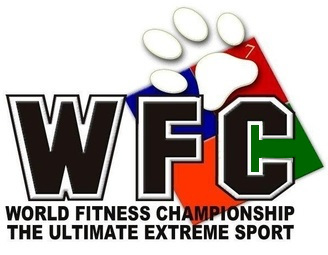 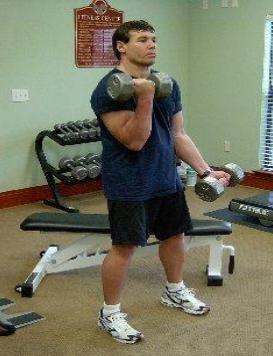 Coach Rob Powell retired from competition in 2012 as the undefeated and undisputed Four Time WFC World Champion, Four Time WFC/Guinness World Record Holder and Four Time World Fitness/Condition Champion with over 150 Records in Sports, Fitness and Martial Arts. He also has over 1,000 wins as an athlete and as a coach. No one has legitimately come close to these physically and mentally tough performances setting the standard as The World’s Toughest Sport.
With the titles and records he holds, Rob feels he has a responsibility to help people shape up and live a richer, fuller life.
Rob also helps athletes of all ages become Champions in their sports.
He feels he owes that to everyone who wants and needs his help as the title holder:
4 Time WFC World Champion
4 Time WFC/Guinness World Record Holder
4 Time World Fitness Champion
2001 – 22:11:40
2002 – 19:17:38
2003 – 18:36:15
2004 – 17:45:03

At age 12, while working with horses at the ranch. Rob was seriously injured and diagnosed as a cripple.
He was told that he would never walk correctly, nor ever become an athlete. However, Rob fought back to a full recovery.

Rob was again seriously injured when cycling across Texas in June of 2003.
He was temporarily unable to move his legs while lying on the highway, four months before his third World Record Competition.
Thirty minutes later despite cuts, scrapes, bruises, torn muscles, dislocated hip and shoulder, broken ribs and a severe concussion and scalp laceration, he cycled the remaining 430 miles in 3 days.

Rob was a personal trainer in High School for his friends and their parents, long before it was a profession.
His dedication to Health and Fitness has placed Rob as one of the Top Fitness and Conditioning Coach on the Planet.
Many people ask how Rob began his Martial Arts Training, you will find that information here.
Rob’s training methods and innovation in the Martial Arts has put him on the List of All Time American Martial Artist and Instructors.

A competitive athlete since 7th grade to 2004. Rob has over 1,000 wins, awards and records as a Jr High, High School, College, Professional Athlete and Coach. He is also a Two Time Olympic Hopeful in the Decathlon and 400 Meter Hurdles.
Rob was also a World Class Runner from 40 Yards to the Half Marathon.
As a Coach, Rob has: 1 State Title, 2 Regional Titles, 20 District Titles, 5 City Titles, and 2 Bowl Game wins as a Linebacker Coach and Defensive Coordinator.
These accomplishments has put Rob on the List of All Time Best Track and Field Athletes and Coaches.
Rob has Pro Football experience with the AFL, CFL, Quarterback, Receiver, Defensive Back and NFL Miami Dolphin Quarterback invitation.

Rob began at a young age learning about the human mind and body and how each performs.
By the time he was in Jr. High School, he was using college textbooks on these subjects.
He then developed theories about training the mind and body together and developed a completely different way to train.

His victories as a coach and athlete were not enough proof of his theories to the establishment.
That was when Rob decided to add 25% to the existing Guinness World Record and go for it.
The establishment couldn’t ignore theories proven by fact and would have to deal with these new realities and theses new training methods.

In 2001 Rob was told by 3 doctors that the human body could not take what he was attempting to do during the World Record attempts. They even refused to be at his record attempts because of liability.

Of course that made Rob very cautious. However, to prove his theories, breaking the record could help many people obtain better health.
So despite all the doubts, safety threats, fears and warnings, he decided he had to go for the record anyway.
During this first attempt at the record, serious problems occurred such as an upper respiratory infection on the day of competition, as well as a long lasting torn patella tendon, but he couldn’t and wouldn’t be stopped.

After breaking the first World Record, the doctors and scientists at the time said “he is a freak of nature”…. Probably.
After breaking The World Record four times, four years in a row, and leading others through the WFC events,
the doctors and the establishment had to deal with a new reality.
Now textbooks are being rewritten because we know the human body is capable of much more than previously thought possible, if it is trained properly. That proper training is now called The WFC Workout, The Proven World’s Fittest & Best Workout.

Rob likes helping young athletes their parents and grandparents to be fit and be their best at any age.
He wants to pass on what he has learned about athletic performance and winning to young coaches and athletes.
Occasionally, Rob participates in athletic events for charity. He likes hiking, running, riding, swimming, climbing, canoeing, paddle boarding and camping. He also likes to workout in an effort to stay fit and set a good example.
With all his titles and records he feels he owes that to the public.

We will all end our days in this world.
The only thing we leave behind is our story.
Make yours a good one that can help others better their lives.
That’s a life worth living and a life worth remembering